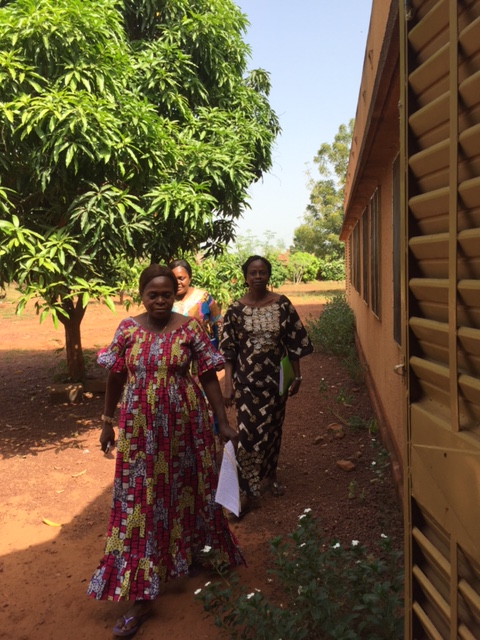 It helps to be out of the country.

It helps to get the news in one fierce shock rather than watching it unfold over hours like a slow-motion train wreck.

It helps to get the news in the morning rather than in the middle of the night.

It helps to get the news in hot sun rather than cold rain.

It helps not having much time to think.

It helps not having too many opportunities to commiserate.

It helps not having too many opportunities to go online.

Having work to do helps.

Having a baby to love helps.

All of this is about perspective. About not being laid low by my own emotions. There were times during a meeting in a breezy hot room this morning when my mind wandered back to the events in my faraway country and I would get that feeling in the pit of my stomach, dread and sadness. But I would be drawn back immediately to the business at hand, the people around the table.

The people around the table where I was sitting, as America was waking up to its Morning After, have suffered far more than any of us who are now in a state of shock. They have worked harder for far less, under far more disastrous governments. They are resilient, tough, determined, full of faith. I am proud to be in their company.

The president of the United States will have no effect at all on what we are doing. It is out of his jurisdiction and sphere of influence, as is most of the rest of my life except maybe my retirement funds. I have access to a wealth of social, intellectual, and spiritual resources that have nothing to do with who is president. Because of the gift of perspective brought by being out of the country this November, I do not need to be comforted. I am an absentee. The emotional impact is diminished.

I throw my lot with those in this far country and in my home country who have suffered for many reasons and those who will suffer for many reasons, including the reverberations from this election. We have work to do and we need a calm core of strength to do it. I’m getting a head start on that in a small West African country, five days before I travel back to my own suffering land.