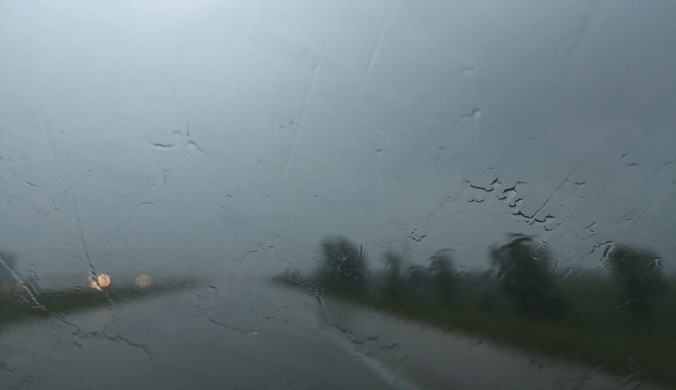 The four months of not writing this blog were an accidental experiment. It started when I didn’t feel like writing because of all the body stuff going on. My suffering was never acute and it is not as bad as it seems to sound when I write about it. What I was doing in that last post was exposing the little complaints that linger under the surface of the good front that we all present to the world. Mine are no worse than most people’s. But laying it all out there has attracted a lot of sympathy and advice that seem to be out of proportion to my degree of suffering. Maybe that is because, for fear of seeming like hypochondriacs or complainers, we don’t usually expose our discomforts to each other. Our facebook posts are smiles and celebrations.

When I write anything longer than a facebook post, however, I am usually trying to get under the surface of things, and what has been there for the last four silent months has been physical discomfort. I didn’t find that an interesting topic to write about. And so I moved into this inadvertent experiment: What would happen if I just stopped writing? By now I have some sense of the results of that experiment, and that it is time to move out of it and start writing again. I did realize, however, that in order to move on I had to say something about what triggered the silence: the physical challenges and discomforts. Hence that last blog post.

What I discovered while I was not writing was that writing makes me happy. Without it I get glum and tired. As Aretha sang,

Lookin’ out on the morning rain

I used to feel so uninspired

And when I knew I had to face another day

Lord, it made me feel so tired

The act of writing is, for me, a source of inspiration. It is not that I am inspired and then write, but that I write and am often, in the process, inspired. Writing is a channel for the Something from Somewhere that makes life juicy and wonderful and surprising. I write my life; that is, I write and then life sometimes moves in a certain direction. I like surprises. I am bored without them. I acknowledge that great surprises come from life itself and are not always pleasant: injury and loss and death and turmoil. But writing is one way for me to keep in touch with the Other, the Ineffable, the Divine, through everything beautiful and difficult that the world has to offer.

I am rambling around something here, but that is how it works for me. I don’t know where it will end up. Maybe nowhere interesting. I open my mind and start typing but maybe this is not the day that something will come through.

If it does come through, it is always by way of the particular, the honest exposure of life as it is happening. Not through ideas or outlines or even imagination but the honest look. (For me, that is. That’s just the kind of writer I am.) Thus, by not writing during those four months, not considering my experiences worthy of the honest look, I accidently cut off my channel to inspiration.

On this first morning of the new year I had a dream that exposed my heart’s desire: I was at an inspiring gathering of wonderful people, led by a famous, charismatic man who was accompanied by his wife and children. In the course of the gathering I became close to this man and his family. I don’t remember details of the gathering except that writing was involved, and I set down some lines recording a conversation or a talk and noticed that it became a poem. The gathering made me realize how hungry I was for the inspiration I was experiencing. I was afraid it would disappear after the gathering ended.

I wasn’t going to pick a word for this year unless one came to me but there it is: INSPIRATION.

Where do you get your inspiration?

May you have an inspired year.